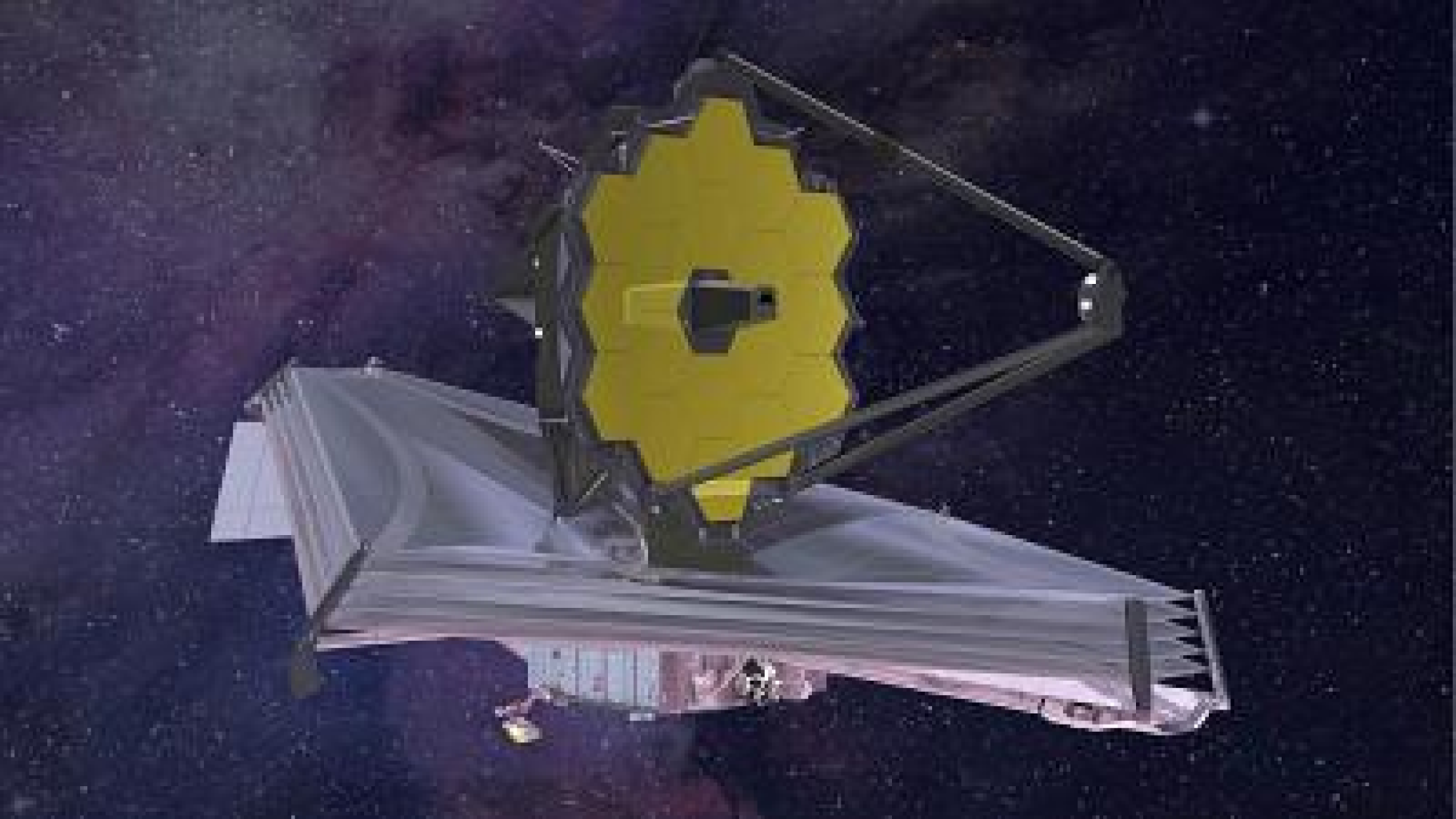 After nearly 20 years of development and science, the James Webb Space Telescope is NASA’s most advanced and novel telescope to be built to date that will be used in space observation and scientific discoveries. The new James Webb Telescope offers the ability for scientists to observe all of the cosmos, uncovering past hidden or too distant planets, stars, nebulae and galaxies offering exquisite imaging detail and search for faint signals of first formed galaxies in the universe. 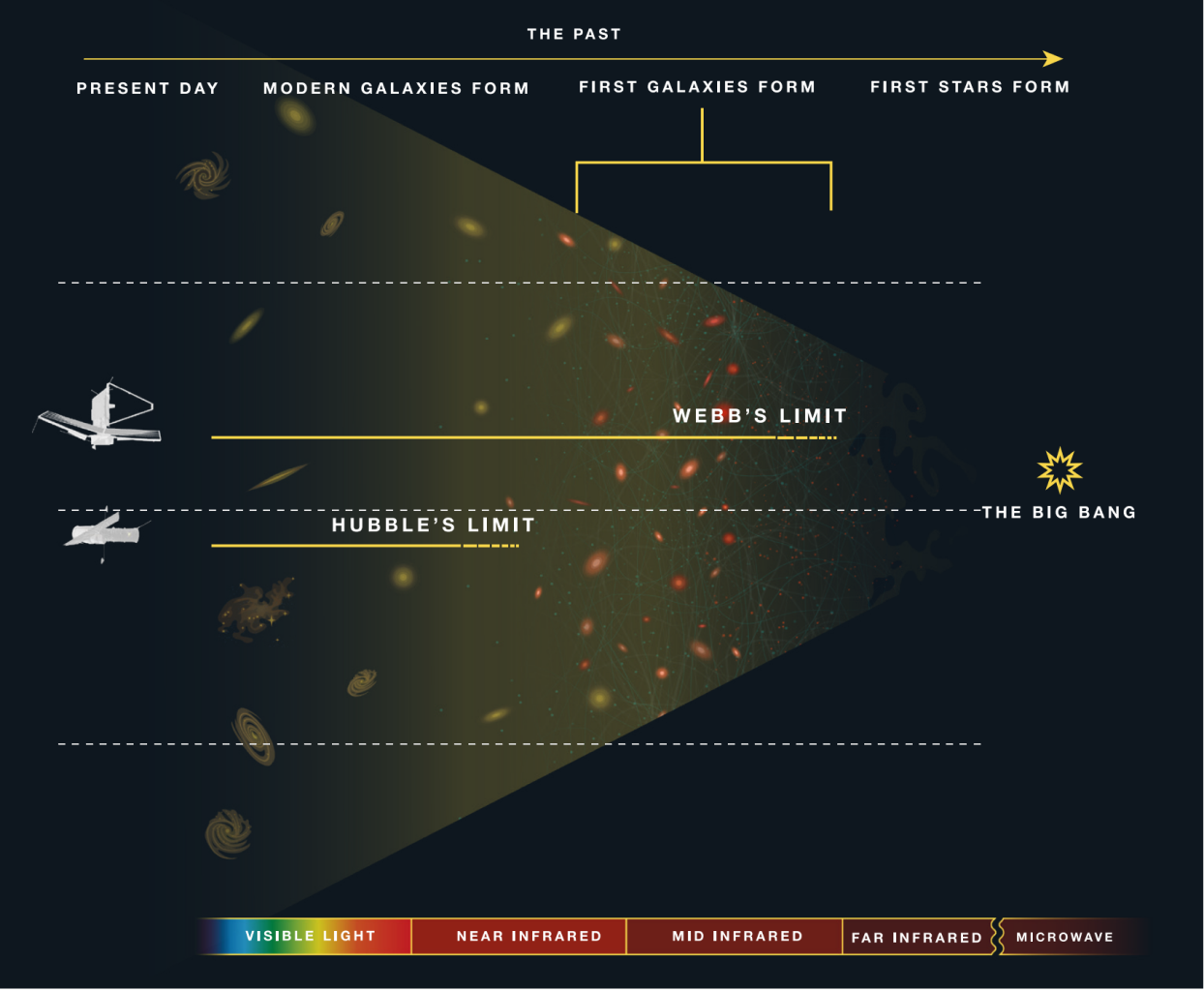 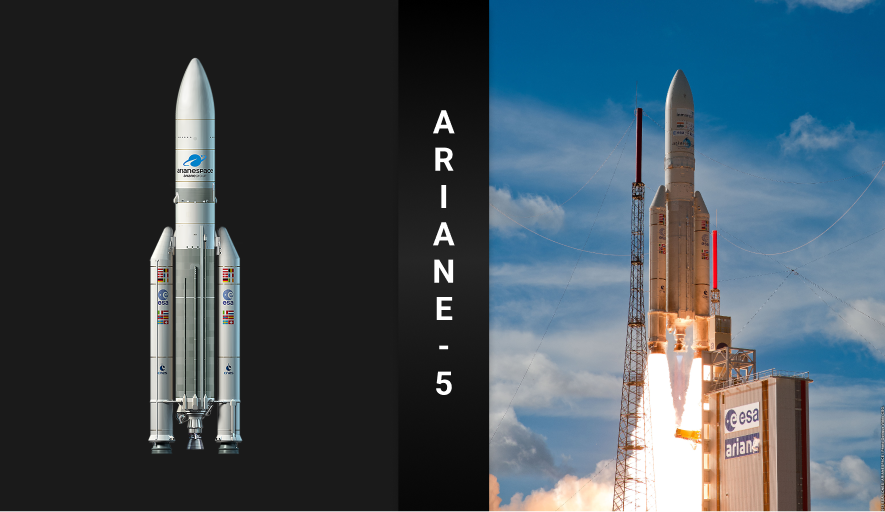 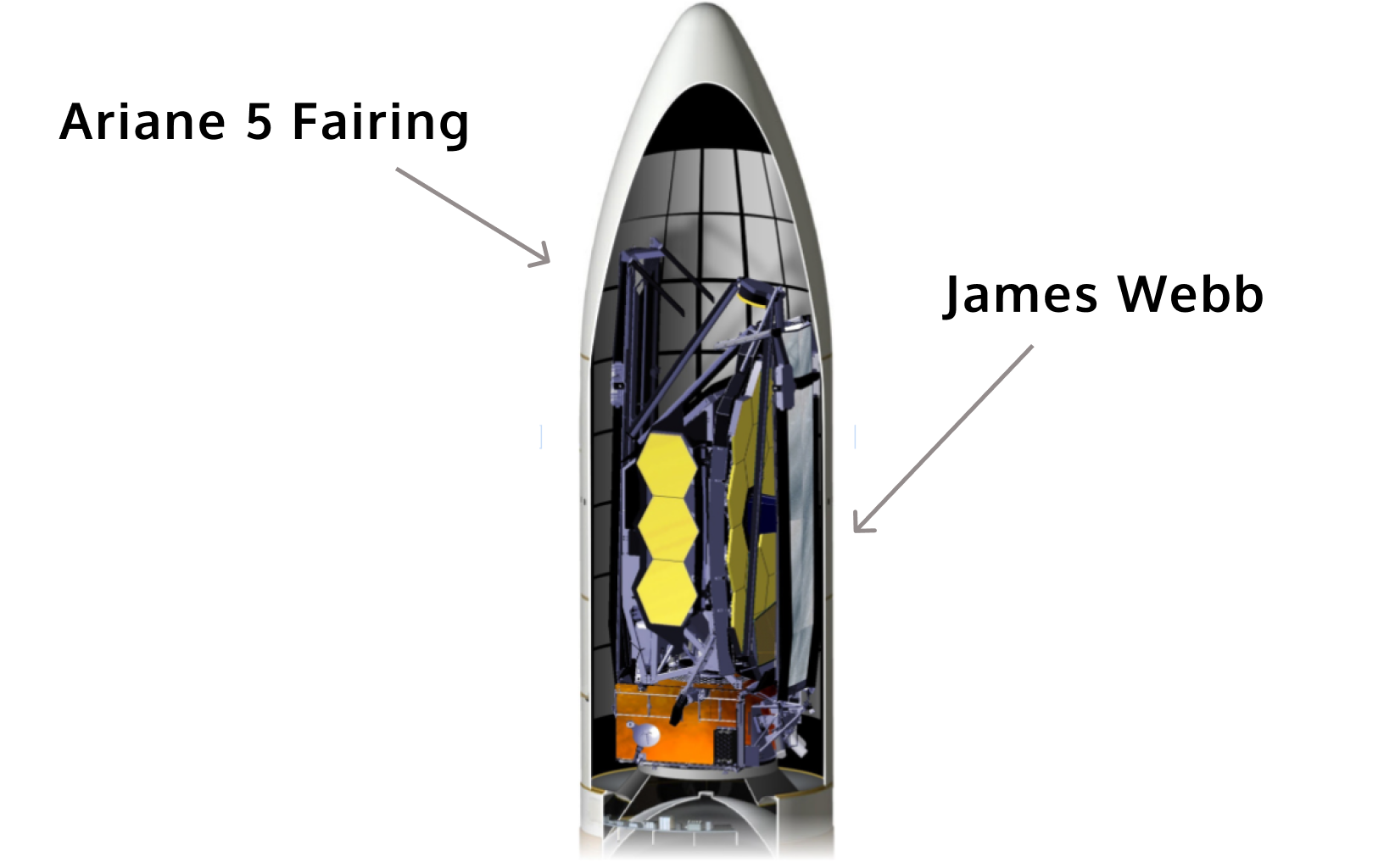 The James Webb Telescope is quite large. Because of its large size, it had to be tightly packed and placed inside the 6.5m diameter of the Ariane 5 ECA Rocket. Upon unpacking in space, the telescope achieves an area of a tennis court, which will then extend into 5 separate layers for the sunshield.

The James Webb is the largest mirror ever flown into space, composed of 18 hexagonal piece mirrors that can fold on launch, and later too unfold, just like its sunshield.

In fact, the launch of the Ariane-5 ECA Rocket, was so surgically precise, that it has allowed for the James Webb to be supposedly extend its lifespan to 20 years, instead of the initial 5-10 year operational range, due to the increased amount of on-board fuel leftover and minimal course correction made post-launch. 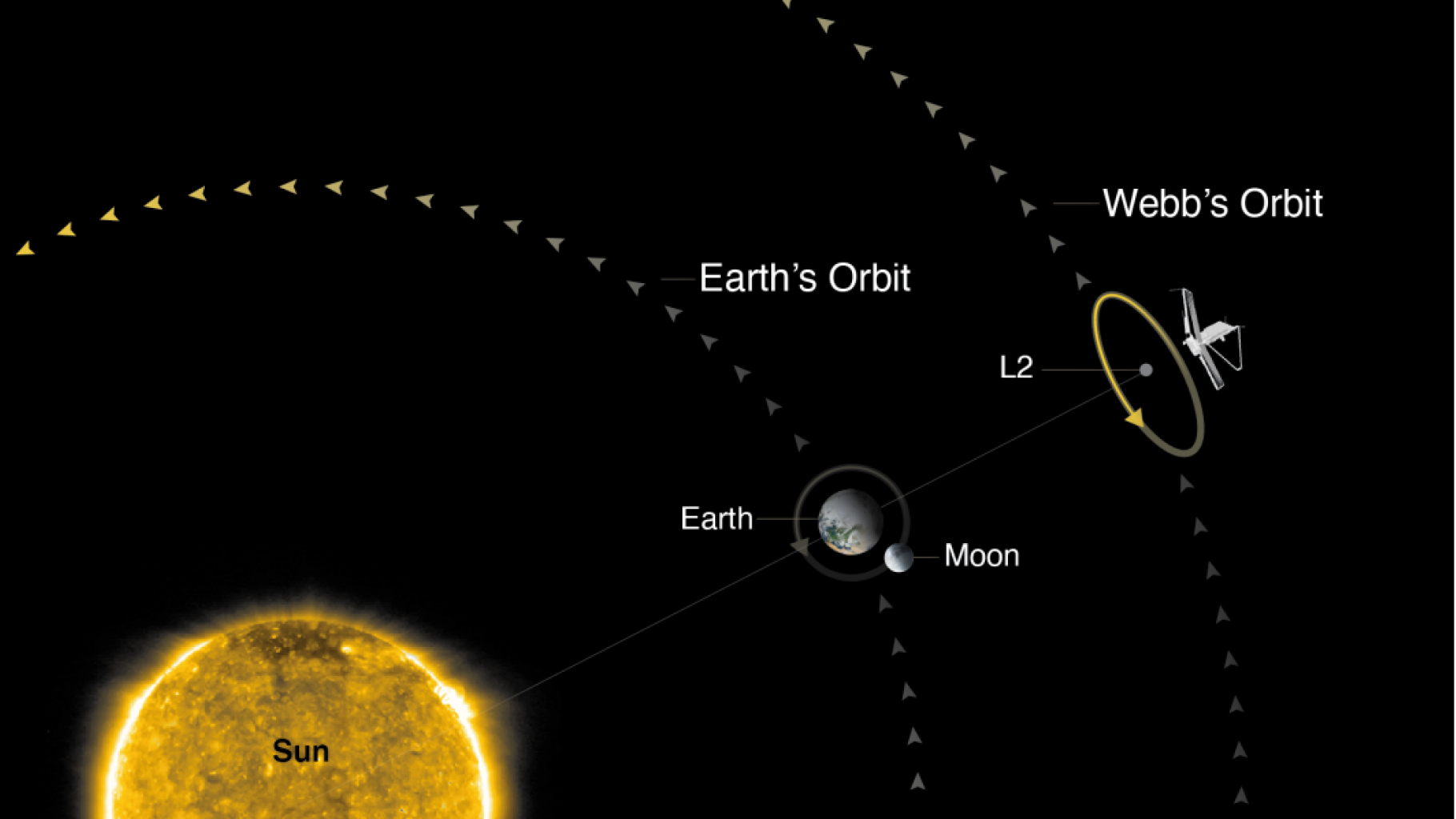 The James Webb Telescope is going to be positioned on the Legrange (L2) point, with the heatshield always facing the Sun, in order to protect the telescope's equipment and optics. Allowing the gravitational-pull from the Earth and Sun to balance the centripetal force required for the Webb Telescope to move with them.

The James Space Webb Telescope is equipped with the following instruments:

coronographs → used to block starlight and cosmic light, giving the opportunity for observation of planets orbiting in the near.

After its nail biting and slow deployment of the telescope, the telescope has been fully deployed and all that still remains is: the mirrors are to undertake a calibration procedure to correctly align the mirrors, as well as the calibration of the onboard instrumentation. Expected first images are to be obtained sometime in the next 6 months according to NASA. You can follow the James Webb Telescope Updates from NASA on their Twitter .