An experiment where an actual 'artificial meteorite' was flown. This was a 5.8 g steel pellet, which was driven into the atmosphere at 6 km/sec by a 'seventh stage', a shaped charge that accelerated the pellet after burnout of the rocket's six stage. This experiment provided a known reference by which the size of actual meteoroids could be measured according to the luminance of their trails. 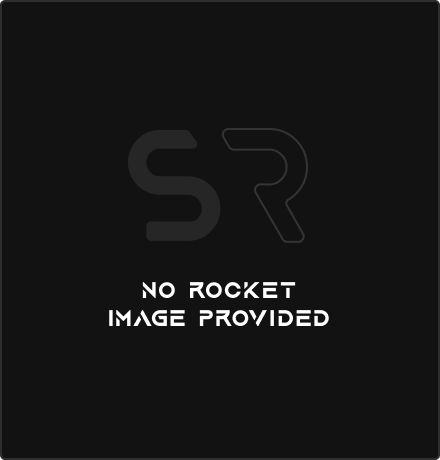 American test vehicle. The rocket's first three stages would take the upper stage package to a 260 km apogee. The upper stage package was mounted upside-down in relation to the other stages. When it had reached the peak, the three upper stages fired in sequence, ramming the payload, a 13 cm sphere, into the atmosphere at orbital re-entry speeds.