Ye-6 series probe designed to land on the Moon. Lost in LEO due to a launcher upper stage failure. 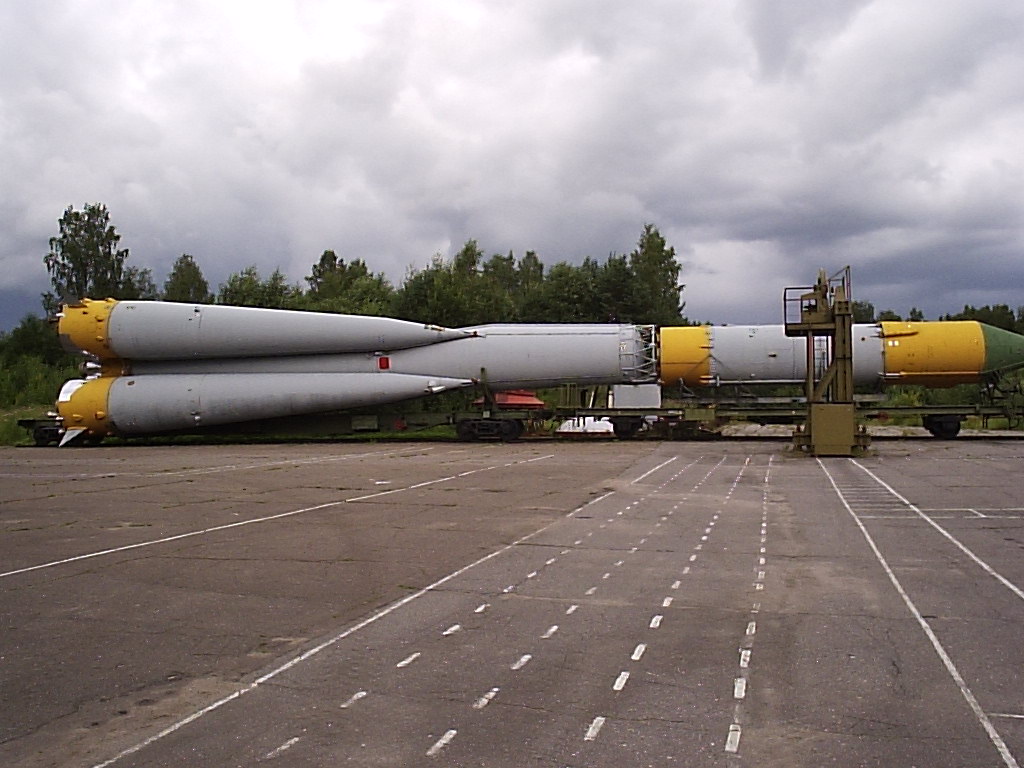 The Molniya was a modification of the well-known R-7 Semyorka rocket and had four stages. The 8K78 resulted from a crash program by the Korolev Bureau to develop a booster for launching planetary probes. A larger third stage was added along with a fourth stage (Blok L) that was designed to fire in-orbit to send the payload out of LEO. The basic R-7 core was also structurally strengthened and given more powerful engines. A rushed development produced multiple malfunctions of the upper stages, which led to its being replaced by the improved Molniya-M in 1964, but there were enough 8K78s left to continue flying them into 1967.