GOSAT-GW (Greenhouse Gases Observing Satellite Greenhouse gases and Water cycle), formerly known as GOSAT 3, is JAXA's next generation satellite to monitor the greenhosue gases like carbon dioxide in the Earth's atmosphere. It is the follow on to the GOSAT 2 (Ibuki 2) and GCOM-W (Shizuku) missions. GOSAT-GW will have two missions: greenhouse gases observation for Japan's Ministry of the Environment and the National Institute for Environmental Studies (NIES), and water-cycle observation for JAXA. By developing the GOSAT-GW satellite, Mitsubishi Electric will contribute to measures for preventing disasters attributed to global warming and climate change, and to advance scientific and technological methods that enable more accurate prediction of climate change. In December 2013, Mitsubishi Electric (MELCO) was selected as the prime contractor for the spacecraft and the instruments. 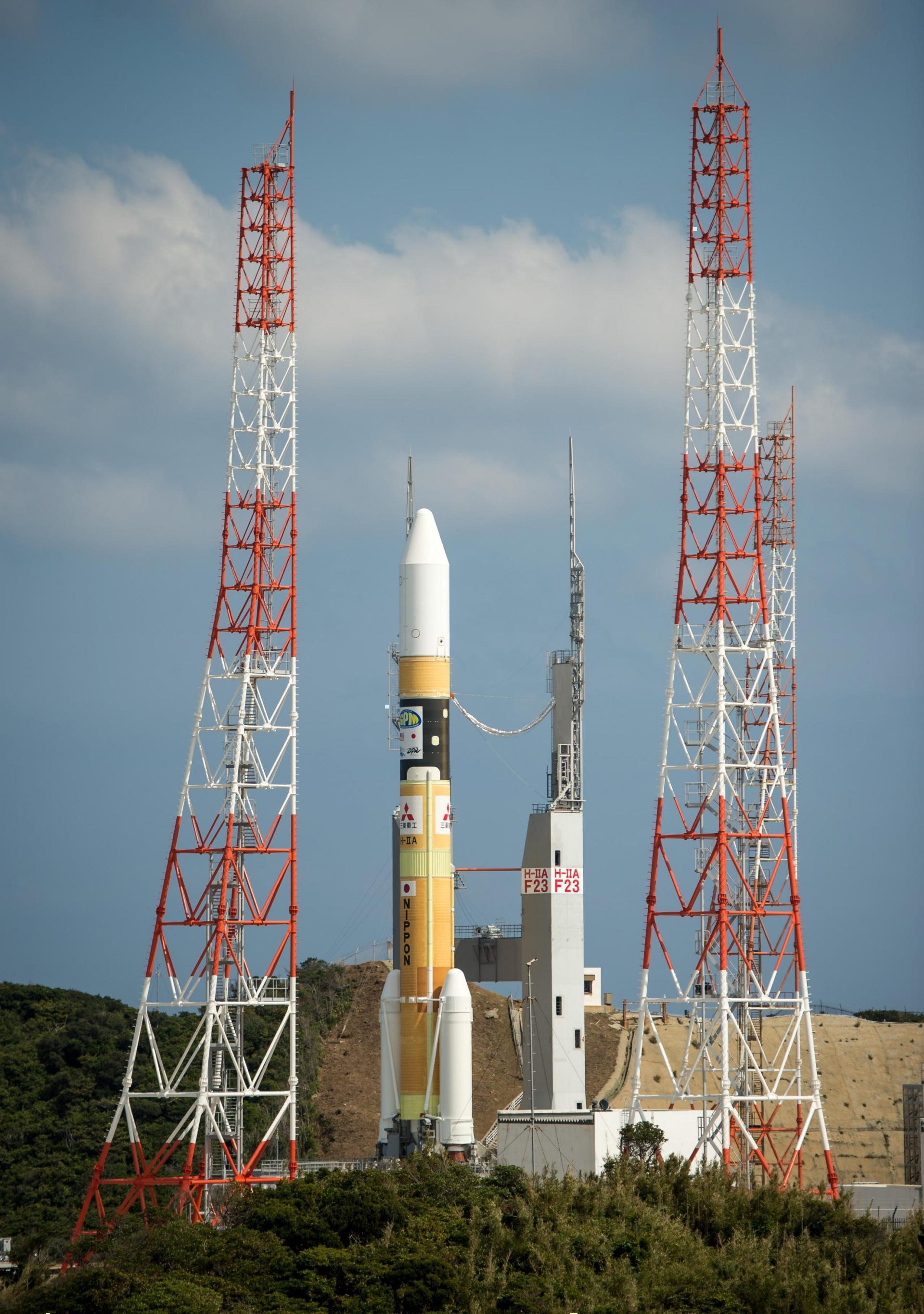 H-IIA (H2A) is an active expendable launch system operated by Mitsubishi Heavy Industries (MHI) for the Japan Aerospace Exploration Agency. The liquid-fueled H-IIA rockets have been used to launch satellites into geostationary orbit, to launch a lunar orbiting spacecraft, and to launch Akatsuki, which studied the planet Venus. Launches occur at the Tanegashima Space Center.