StriX β is a Japanese synthetic aperture radar satellite built by Synspective as a demonstrator for their planned 25 satellite constellation. It will feature an X-band synthetic aperture radar. StriX β is an upgraded version of the StriX α prototype. The satellite features two deployable panes, one side carrying solar cells, the other carrying the X-band radar antenna. The StriX satellite constellation can target data with a ground resolution of 1-3 m, single polarized (VV), and a swath width of more than 10-30 km. The StriX observation modes are Stripmap and Sliding Spotlight mode and each satellite has an SAR antenna that is 5 meters in length and stowed during launch. The simple design of the satellites allows for affordable development of the constellation. StriX β was planned to be launched in 2021 on a Soyuz-2-1a Fregat or Soyuz-2-1b Fregat rideshare mission, but as this mission was delayed, it was re-booked on a dedicated Electron KS launch. Synspective is planning a constellation of 25 satellites called StriX, comprised of 100-kilogram satellites capable of imaging at a resolution of one to three meters. By 2022 the company plans to have six satellites in orbit. The company has not set a date by which it hopes to achieve 25 satellites. 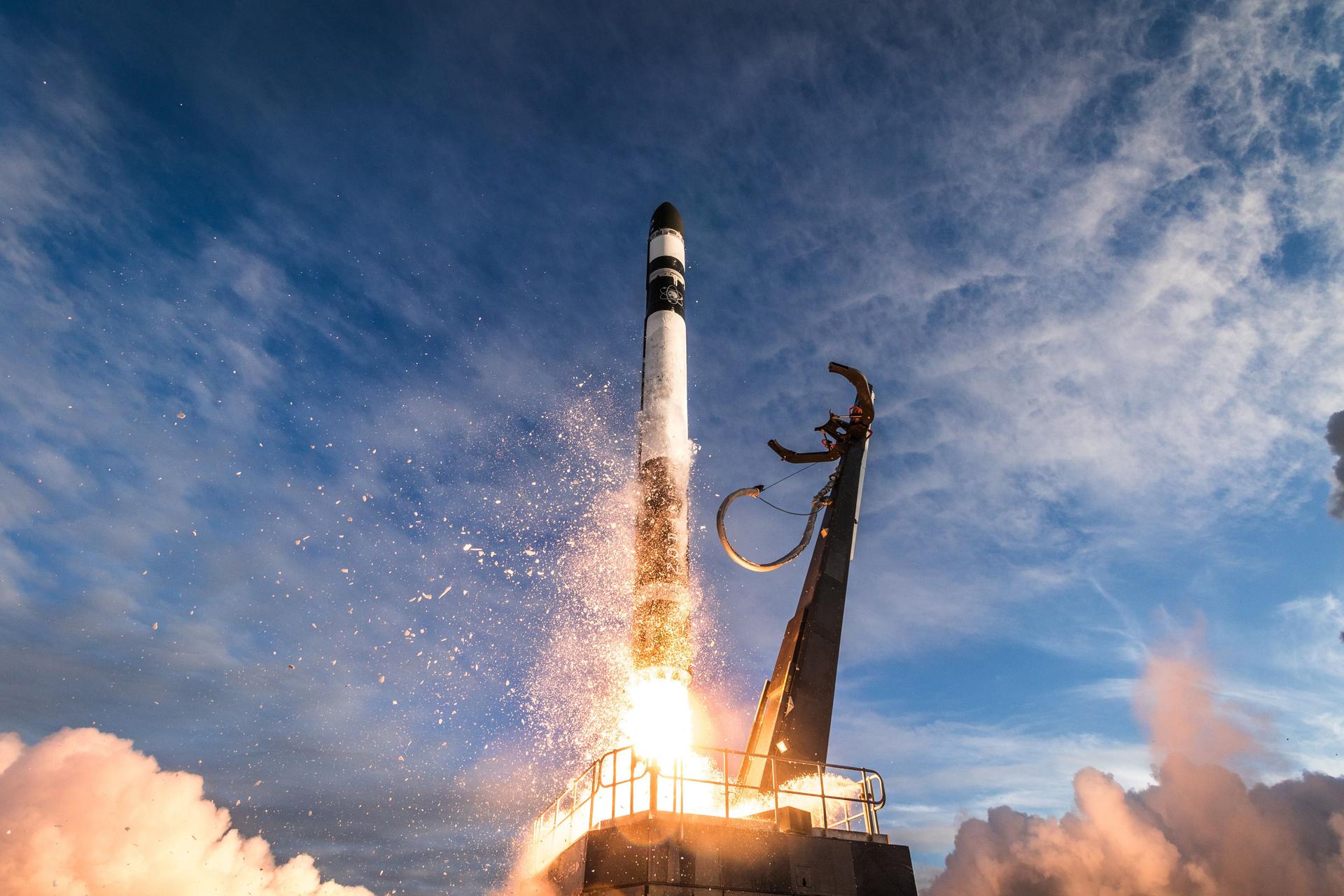